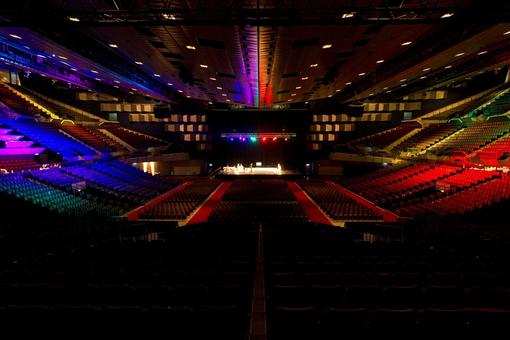 Eros Ramazotti's comeback could be none other than one on a grand scale and with worldwide impact. Four years after his last studio album, he reveals the title and release date of his new and exciting project.

Battito Infinito is his new album, available from 16/09/2022. A manifesto of the renewed artistic identity of the record-breaking singer-songwriter, who has sold 70 million records and reached over 2 billion streams worldwide in the more than 35 years of his career.