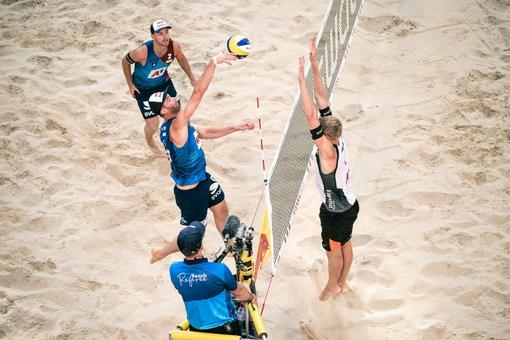 At the beginning of August next year, the best European teams, 32 each in the women's and men's tournament, will meet to play out the prize money totaling 200,000 euros among themselves, in addition to podium places. The best beach fans in the world can once again look forward to hot summer games in the heart of the Danube metropolis.