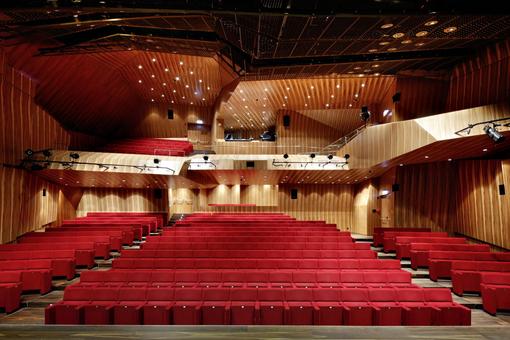 Purcell's opera of the tragic love between Dido, Queen of Carthage, and the Trojan prince Aeneas was written between 1683 and 1688 - probably for the English royal court. Dido loves Aeneas, and Aeneas loves Dido, but Dido has an enemy: the sorceress, with her witches, is doing everything she can to drive a wedge between them. Her goal is the destruction of Dido and Carthage. The witches, who take great pleasure in destruction, have a very special style of singing: the chorus plays a leading role in the play.