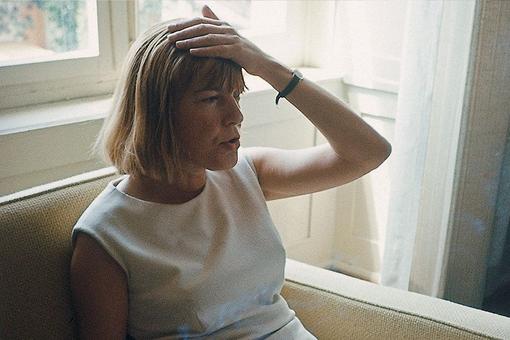 Ingeborg Bachmann (1926-1973) is one of the most important 20th-century writers. With her poems, stories, novels, radio plays and essays, she created a unique, multi-layered oeuvre of unbroken radiance.

This exhibition is intended as a homage to one of the most influential and fascinating figures in German-language literature. It presents manuscripts, typescripts, books and objects from the author's estate, which is held by the Austrian National Library. The display includes original letters from Bachmann's correspondence with Paul Celan, Max Frisch and Ilse Aichinger, as well as drafts of poems and autobiographical notes. The exhibition documents Bachmann’s engagement with war, illness, relationships and gender. It illuminates the author’s passionate interest in music and philosophy and takes us to central places in her writing biography. Film clips, photographs and sound recordings enable us to understand the mysterious aura of her personality that made Bachmann an early icon of post-war literature. The secretive, the relationship between the public and the private, between discretion and indiscretion, also plays a decisive role in the work of the poet, the 50thanniversary of whose death falls on 17 October 2023.

The topicality and lasting impact of Bachmannʼs texts are demonstrated by works and statements by contemporary authors, filmmakers and artists such as Ruth Beckermann, Alexander Kluge and Sabine Gruber.