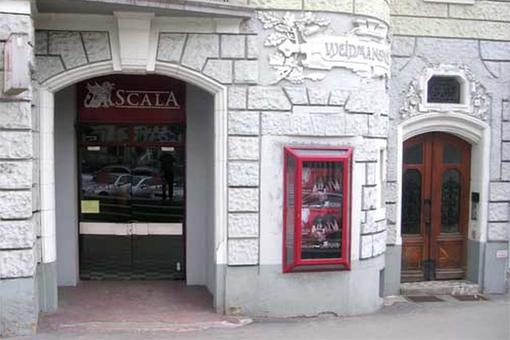 Beaumarchais' cheeky comedy of intrigue about the victory of the clever servant over the debauched aristocrat was the first weather light of the French Revolution. Peter Turrini's version goes a step further, offering a spectacle full of polished wordplay and turbulent overdrive instead of cute operatic rococo.

Actually, it should be the most beautiful day of Figaro and his Susanne: Count Almaviva has graciously given them permission to marry, but on the other hand the latter would like to have the right of the first night with Susannchen himself. And he offers a lot to reach his goal: His money, his power and a host of intriguers, corrupt officials and grotesque representatives of the Ancien Régime. In the end, will Susanne's and Figaro's wit be enough as a weapon against the ruthless brutality of the lecherous count? Turrini takes a 240-year-old comedy to its logical conclusion.