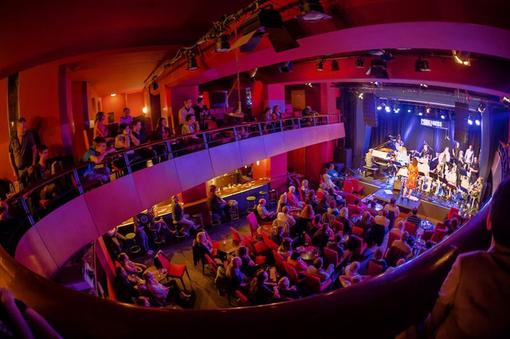 The fact that electropop feels right at home in France, where it has been allowed to develop a high quality and a style all of its own, is something we have known not only since Les Rhythmes Digitales and Daft Punk. Nouvelle Vague - known to many only through their tender interpretations of New Wave and post-punk classics - more precisely, Marc Collin and Olivier Libaux, come from this scene, from which the idea of cover versions in the guise of bossa and easy listening developed. So Nouvelle Vague are not a band in the conventional sense, but a producer project that sets up their albums as playgrounds for talented and still unknown singers.