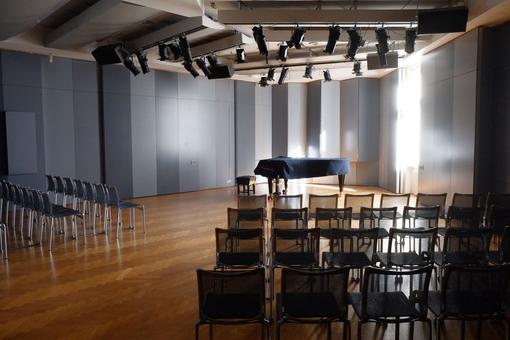 The instrumentation of Schoenberg's "Pierrot lunaire" became the model of formative compositions of the 20th century. In most cases, the chamber-musical idea, the richness of colors of the instrumentation were transferred to a newly formed ensemble. Sehyung Kim made it his task to creatively explore the possibilities of the original instrumentation. Alexander Micheuz wrote a text for this compositional project, which, based on the form of Albert Giraud's "Pierrot" poems, creates a completely different lyrical world.