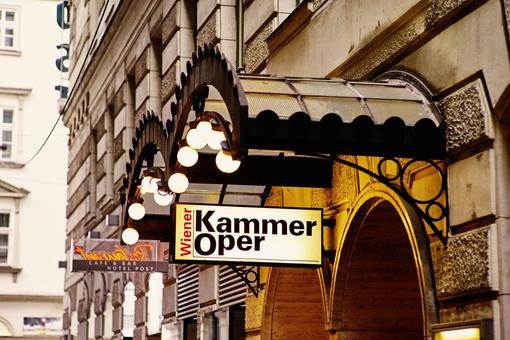 The apples on the tree of the goddess Diana sparkle gold – but only for as long as her devotees remain chaste. Amore, god of love, has no use for chastity and so smuggles three young men into Diana’s realm. The consequences are soon evident from the tree’s fruit. It is no coincidence that Lorenzo Da Ponte wrote the libretto to Vicente Martín y Soler’s opera L’arbore di Diana (The Tree of Diana) at the same time as he was also working on Mozart’s Don Giovanni. As under a burning glass, Da Ponte and Martín y Soler blend young love with burgeoning sexuality, both of which the goddess Diana, with her strict morals, fights to suppress – until Amore shoots his arrows at her. L’arbore di Diana is a musical comedy about young lovers about to enter adulthood. In the production by Spanish director Rafael R. Villalobos the opera, with its song-like arias and ensembles, almost has the character of a high school musical of the First Viennese School. Conductor is Rubén Dubrovsky, whose Bach Consort Wien have long been specialists in early music.