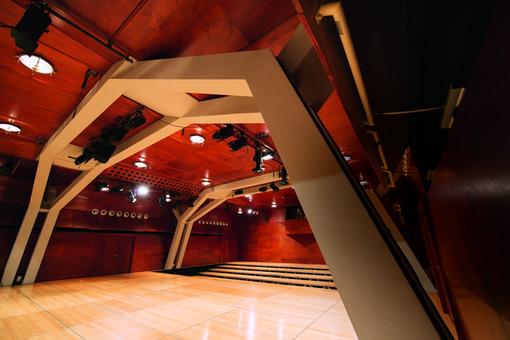 In 2021, BIBIZA released his third album. Since he was 13, the now 22-year-old has been tinkering with the sounds for his German rap albums: In the process, the native of East Tyrol has been inspired by both Cro and the Red Hot Chili Peppers. With his mixture of indie and rap, a good guitar riff is not to be neglected here and there.