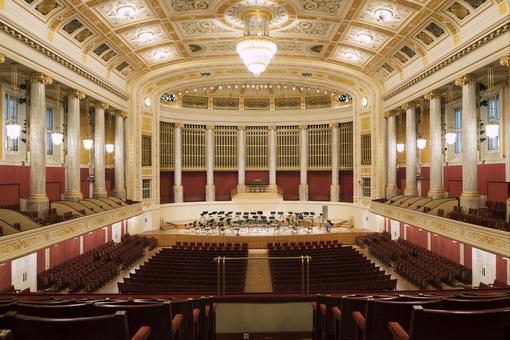 Sunset in the blue

She owes her career not to a typical musician's biography, but to a tragic event. When Gardot was 19 years old, she suffered serious injuries in an accident. The singer, who was already performing in bars at the age of sixteen, drew strength from music and began writing her own songs during her convalescence, which were released shortly afterwards as an album under the title "Some Lessons: The Bedroom Sessions. appear. It is like "an alchemical feat that such bold and impressive music can be created through terrible pain and uncertainty," attests the critics.