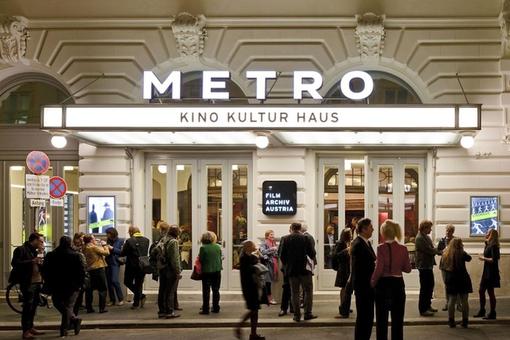 100 years ago, on November 13, 2022, Oskar Werner was born in Vienna. The extraordinary actor became a world star. He was an exceptional figure - with his acting talent, his unmistakable voice and his stubbornness. He played at the Vienna Burgtheater from an early age, and shone in international films such as François Truffaut's "Jules et Jim" and "Fahrenheit 451," the literary adaptation of Ray Bradbury's novel of the same name. Werner received an Oscar nomination for his role in "The Ship of Fools." The exhibition illuminates the many facets of the great actor and his strong personality. An invitation to get to know the man and his artistic work anew.