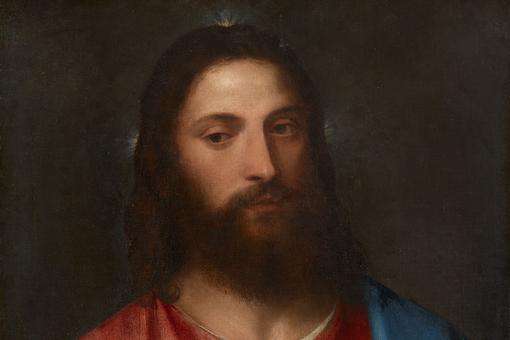 Point of View #25 presents a religious painting from the Titian holdings of the Kunsthistorisches Museum that until recently received little attention from researchers: Christ with the Globe ‒ also known as Salvator Mundi ("Redeemer of the World"). For a long time it was considered a workshop work, but recently the master's share has been increasingly discussed.

Titian (c. 1488‒1576), famous as one of the leading 16th century painters in Venice for his unconventional approach to traditional compositions, influenced European painting of the following centuries with his religious pictorial inventions.