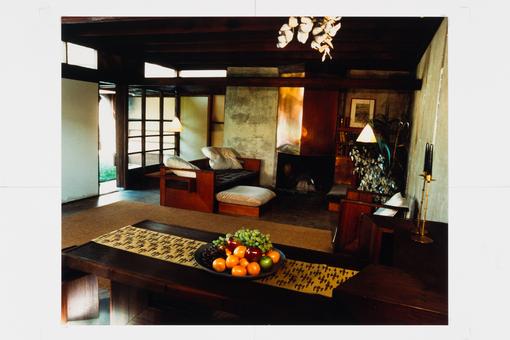 Space as a Medium of Art

On the occasion of the 100th anniversary of Schindler House, Los Angeles (Rudolph M. Schindler, 1922), the MAK dedicates a contemporary exhibition to its satellite location, which simultaneously reflects Schindler’s conception of art, architecture, and design in the context of modern forms of coexistence. The exhibition quotes Schindler himself, who understood “space as a medium of art.” Works by Austrian and international artists who explore Schindler’s language of form and whose positions are inscribed in the history of the house are on display.