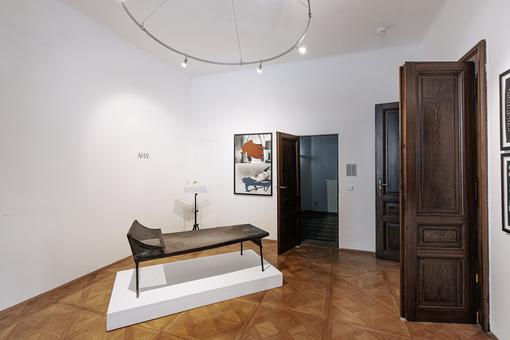 Organized Escape - Survival in Exile. Viennese Psychoanaysis 1938 and Beyond

The exhibition Organized Escape - Survival in Exile. Viennese Psychoanaysis 1938 and Beyond portrays the fates of the- mostly Jewish- psychoanalysts who bad to leave Vienna after the "Anschluss", the annexation of Austria into National Socialist Germany. Due to the efforts of the international psychoanalytic community, most members and candidates of the Vienna Psychoanalytic Society (Wiener Psychoanalytische Vereinigung, WPV) were able to flee. A particularity of this escape is the fact that emigration was organized collectively, and was successful but for a few exceptions. The members who bad thus escaped being murdered substantially contributed to tbe further development and global dissemination of psychoanalysis in their new home countries.