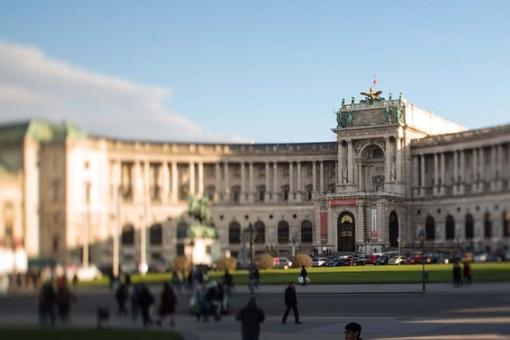 The era of living Holocaust survivors is drawing to a close. Only few remain to speak from their personal experience – or to tell the stories of those, who were murdered in the Holocaust. What remains, apart from literary reports, are countless video and audio interviews given by the survivors, as well as the question: How do societies make use of this legacy in the future?

The exhibition “End of Testimony”, which can be seen on the House of Austrian History’s Alma Rosé-Plateau from the 27th of January 2023, explores the complex relationship between survivors and their interviewers. It does not merely question the way these interviews are made, or reinterpret different forms of narrated memory and its social role since 1945 within the context of current change, but also discusses approaches for a sensitive and reflective treatment of such reports in the future.