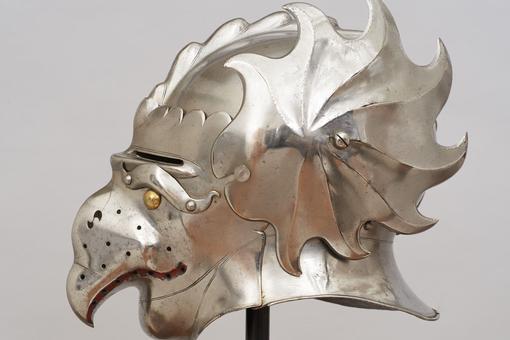 In the spring of 2022, the Kunsthistorisches Museum Vienna is hosting a major exhibition that focuses on a little-known but artistically and culturally pivotal aspect of the European Renaissance – armour. The exhibition will bring together some of the most spectacular armour from the late fifteenth to the early seventeenth century. On show will be highlights and rarely seen works from the Imperial Armoury in Vienna and selected examples of the armorer’s art from museums in Europe and the United States. Juxtaposed with paintings, textiles, and sculptures, the 130 objects will throw new light on the magnificent though today often misunderstood topic of Renaissance armour, in many cases transcending religious, ideological, and gender boundaries.

An exhibition that will amaze the whole family and take visitors back to the time of knights, armor and tournaments.