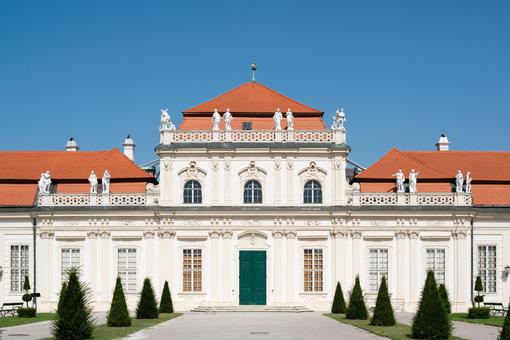 The Invention of Venice in the 19th Century

Viva la Mamma! A pivotal moment in the 1950s film captures Sissi embracing her child amid the cheering crowds in St. Mark's Square. The scene has its roots in a myth that has been part of Austria's collective memory since the 19th century: Venice. Like many myths, this vision of the lagoon city had to be invented first – also by way of numerous pictorial representations. Viva Venezia!