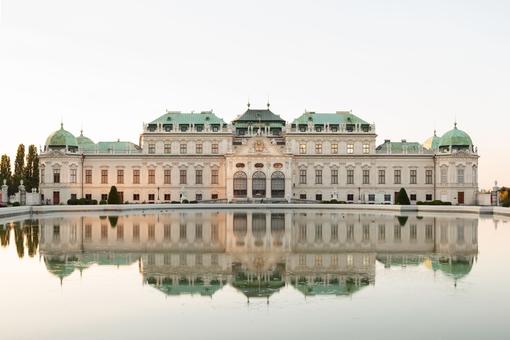 Leaping into Modernism: Lovis Corinth made the transition from Realism, by way of Impressionism, to Expressionism. The body of work of the German painter unites in itself the stylistic shifts from the 19th to the 20th century.  The Belvedere will follow in the footsteps of this exceptional artist.

The exhibition at the Upper Belvedere examines the stylistic transformations through the lens of Lovis Corinth's life and work: The eroticism he addressed at the beginning of his marriage in nude portraits of his young wife, which gradually morphed into the theme of mother and child; the children growing up and the family as a leitmotif in his work; but also his own aging, which he repeatedly incorporated in his symbolic vanitas paintings; and finally, the climax of his oeuvre, the landscape paintings from the Walchensee.