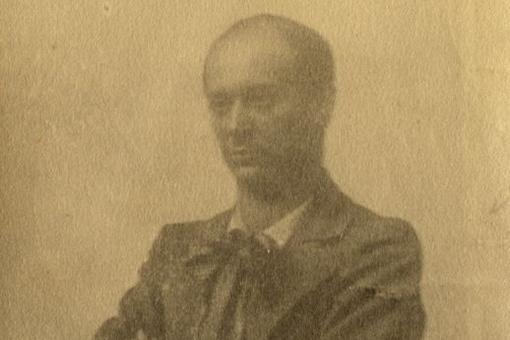 Into Nature with Schönberg

"Art in its most primitive state is a simple imitation of nature. [...] In its most cultured state, however, art is exclusively concerned with the reproduction of inner nature."
(Arnold Schönberg, Harmonielehre, 1911)

As an echo chamber for the soul, nature is capable of evoking aspirations and dreams as well as delusions and deceptions as metaphors in art. For the artist, nature occasionally serves as symbolization of the most extreme stirrings of emotion: it embodies love, hope and joy to the same extent as fear, sorrow and pain.

Arnold Schönberg’s music, as a mirror of profound humanity, bears witness to a manner of experiencing nature whose symbolism is still heavily influenced by German Romanticism. In his youth he professed that he was still able to "empathize" with "the Romantic interpretations of nature", although the mission of the artist must amount to more than just "sympathizing".

Nature opens up a variety of spaces for him to explore new means of compositional expression, which are reproduced by way of example in the exhibition.

Music manuscripts, paintings and drawings, letters, diaries, calendars and photographs form a circuit of exhibit items that indicate not only the perception of nature in Arnold Schönberg’s artistic and intellectual world, but also facets of his inner nature.

What does nature sound like in the composer’s mind? Using digitally animated scores in the exhibition, and therefore with synchronous tracking of image and sound, items from the archives are played. The written nature imagery is unveiled in music, or quite generally the density of interpretation in musical notation is revealed in a visualization of sound concepts.