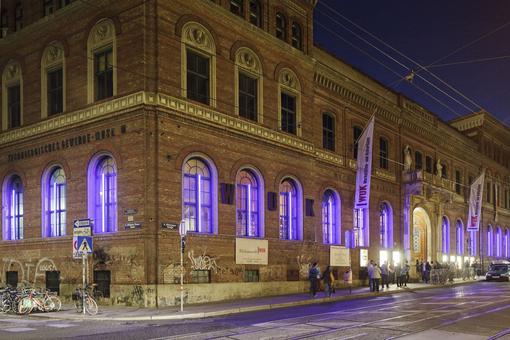 The Waves Festival & Conference will take place for the 12th time in 2022. It sees itself as a festival of discovery and aims to bring exciting musicians and their works from all over the world to the city.

The initial founding idea of the festival was to create a platform or structure under the motto “East meets West”, through which initiatives of the music scene from Eastern and Western Europe can exchange ideas.

In addition to the orientation as a hub between Eastern and Western Europe, which is deeply inscribed in the DNA of Waves, the festival will also deal with socio-political topics and problems from 2022.